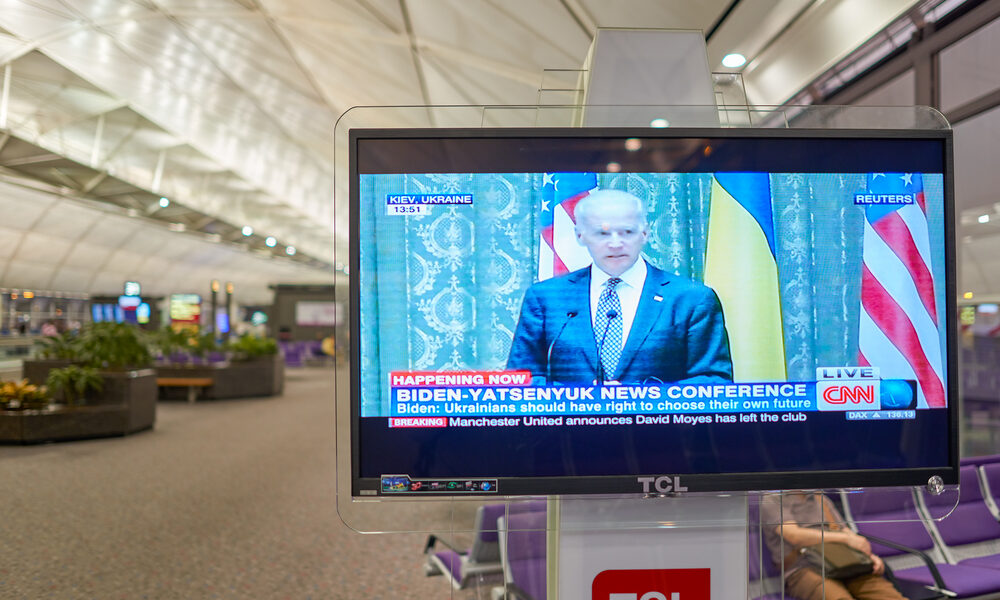 One of the weird and wonderful parts of flying will no longer be gracing television screens at airports across the United States. CNN Airport will shut down for good on March 31, 2021, after a 20-year run of dedicated programming to travelers.

At the peak of its programming, CNN Airport was unavoidable. If you were flying in the United States, it seemed as if one television at the gate was tuned to the CNN Airport Network, delivering a mix of news shows and specialty programming just for frequent flyers. All good things must come to an end – and after a 20-year run in terminals, Variety reports CNN is pulling the plug on their dedicated stream, blaming the COVID-19 pandemic for its demise.

Lack of Passengers and Streaming Media All Contribute to Network Closure

At one point, CNN Airport was found on TVs in over 2,100 gates at 50 major U.S. airports, reaching an estimated 469 million passengers every year. The programming was a mix between news from CNN and other Turner brands, including TBS, TNT, and sporting events produced by the media giant.

However, the COVID-19 pandemic has caused air travel demand to drop significantly, as frequent flyers elect to stay safer at home. Between the lack of passengers in terminals and the ease of streaming news and entertainment to personal devices, CNN parent company WarnerMedia decided now is the time to end the mini-network.

“The steep decline in airport traffic because of COVID-19, coupled with all of the new ways that people are consuming content on their personal devices, has lessened the need for the CNN Airport Network,” a spokesperson for WarnerMedia told Variety. “We had to make the very difficult decision to end its operation.”

The specialty network will continue to run through March 31, 2021. While WarnerMedia or CNN won’t offer an immediate replacement, it’s unclear if or how other programming options will replace the numerous screens once dedicated to CNN Airport.

While CNN Airport may have come to an end, due in-part to the novel Coronavirus outbreak, it’s not the first time technology has replaced services once tied directly to the U.S. travel experience. In 2014, SkyMall filed for bankruptcy after many airlines removed the ubiquitous catalogs from seat-back pockets. Although there was an effort to bring it back in 2015, the shop was replaced by Amazon at Delta Air Lines and JetBlue, while SkyMall is now reduced to a small website.