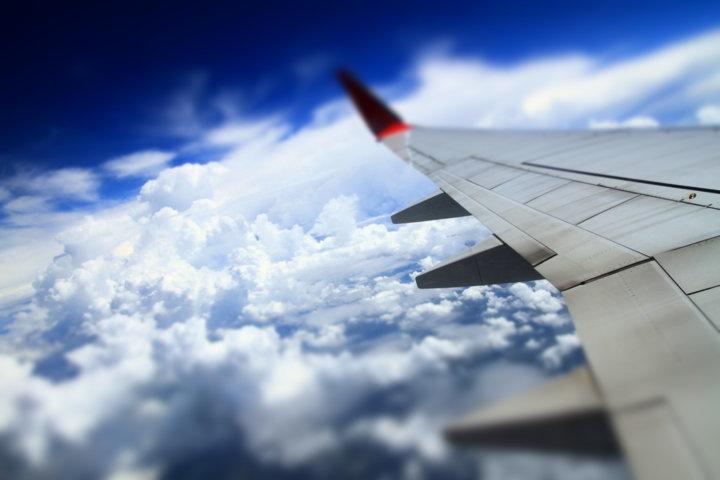 Flyers are still frustrated in how airlines are handling the COVID-19 pandemic, but most of the complaints sent to the U.S. Department of Transportation are about foreign carriers. The data comes from the latest edition of the Air Travel Consumer Report, issued Jan. 8, 2021.

There’s good news and bad news for airlines in the latest U.S. Department of Transportation Air Travel Consumer Report. Complaints were down by 13.4 percent in October 2020 – but compared year-over-year, the complaint totals were 337.9 percent higher. The latest data comes from the January 2020 issue, released Friday Jan. 8, 2021.

Among all carriers, TAP Air Portugal received the most complaints on refunds, with 385 filed against the Lisbon-based carrier. Air Canada was the second-most disliked airline based on refund complaints, with the DOT receiving 266 from flyers. United Airlines led both the U.S. based carriers and was third on the overall list, with 231 refund complaints.

Within the U.S. carriers, Frontier Airlines received the second-most complaints, with 208 about refunds alone. In 2020, the Colorado attorney general called upon the DOT to open an investigation into Frontier for their refund practices. In their most recent comments to FlyerTalk, a spokesperson for the Colorado attorney general said their issue with Frontier is “still pending.” American Airlines was the third U.S.-based carrier to get triple-digit refund complaints, with flyers sending the DOT 174 in October 2020.

The report was not all terrible for airlines. Overall, the DOT reported October 2020 was smooth sailing for most flights, with the passenger aviation industry reporting a 90 percent on-time rate. In addition, the baggage mishandling rate went down to 3.56 mishandled per 1,000 loaded. Part of this can be attributed to fewer flyers, as luggage loaded was down by nearly 60 percent.

Although fewer passengers flew due to the COVID-19 pandemic, it also meant a drop in those involuntarily denied boarding. Only 9,292 passengers were denied boarding an aircraft between July and September 2020, down from over 100,000 over the same period in 2019.